Who keeps the family pets after separation or divorce?

Who gets the pets after separation in Canada? 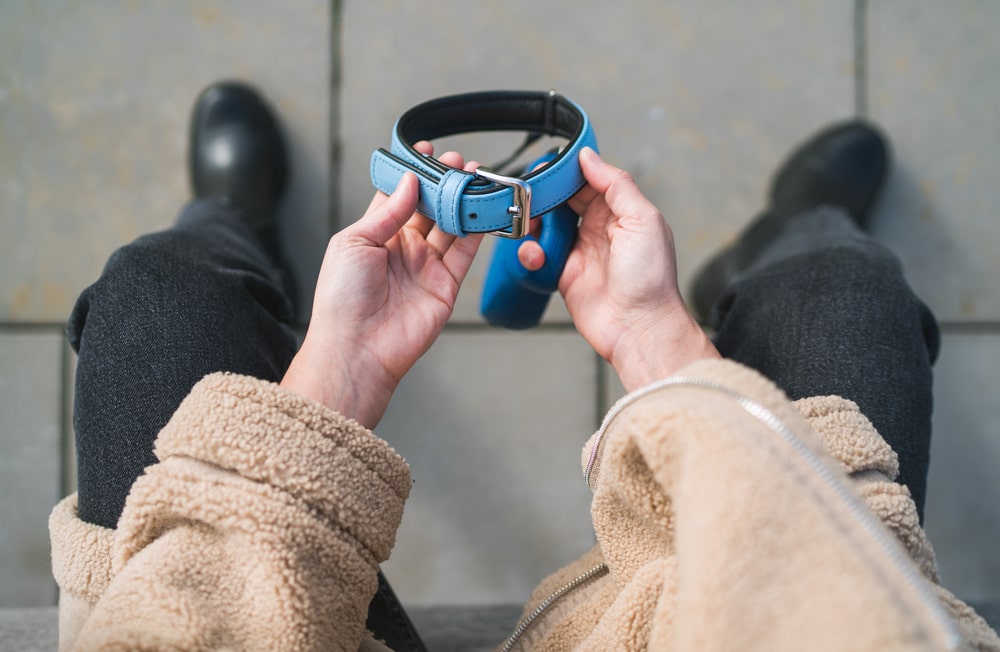 Many people develop deep bonds with their pets, and may often view them as members of their family. At the time of a separation or divorce, this can result in some very emotional conflict about what happens to the family pet.

While there are laws that specifically direct courts to make arrangements for sharing custody and access to children, the law does not treat pets the same way. Instead, pets are considered to be personal property.

That means that as a general rule, unless the spouses make an agreement otherwise, the pet will become the exclusive property of one spouse or the other.

Learn More → Reasons why you should hire a family lawyer

Table of Contents
1 Ownership
2 Can a Pet Be Jointly Owned?
3 Other options for separating pet owners
Book a Consultation

To determine which spouse should keep the pet, the key issue from a legal point of view is to identify which spouse is the owner. In cases where the question has had to be decided by the courts, they have generally taken the same approach they would take if the spouses were arguing over a car or a boat. This means looking at things like who bought the pet, and who paid for more of the expenses. As the court articulated in Duboff v. Simpson, 2021 ONSC 4970, “the relevant question is ownership, not who wants the dog more or who has more love and affection for the dog, or even who would be the best owner.”

For example, if one of the spouses had the pet before the parties met and brought it with them into the relationship, the pet may be considered excluded property and may remain with the individual who originally purchased it (Telep v. Telep 2012 BCSC 2092).

Similarly, if the pet was gifted to one of the spouses during a relationship, then it is likely that the pet remains their property when they leave the relationship (Thompson v. Thompson, 2005 BCSC 1604).

While it is possible for ownership of the pet to change over the course of a relationship, it is often considered that this will only happen through some overt act – like a gift – to effect such a change. Simply spending time with the pet, spending money on it, and/or treating it generally as the family pet, may not be sufficient to shift ownership (King v. Mann, 2020 ONSC 108).

In Coates v. Dickson, 2021 ONSC 992, the court offered a more detailed list of factors that may be relevant in deciding which spouse owns the pet:

Can a Pet Be Jointly Owned?

It is also possible that after assessing all the evidence, a court may conclude that the pet is jointly owned. In that case, the court will most likely order one party to buy the other out. Alternatively, if there is more than one pet, the court may split them between the parties.

While this outcome may be disappointing for the spouse who does not keep the pet, courts tend to prefer this to an order that would attempt to make disputing ex-spouses share the pet. The rationale appears to be that spouses who have required judicial intervention to decide who keeps the pet are also likely to encounter further conflict if required to navigate arrangements for sharing time with the pet, or joint responsibility for costs and expenses associated with its care.

Courts are therefore keen to avoid the stress, legal fees, and use of judicial resources that could arise from continued joint ownership (Baker v Harmina, 2018 NLCA 15).

Other options for separating pet owners

For many people, a property-based approach, focused on indicia of ownership, is unsatisfying since it fails to take account of the emotional bonds they have with their pets. While courts are not insensitive to this criticism, and in fact have often acknowledged the special role that pets play, they have nonetheless adhered to the legal view of animals as property.

Whenever possible, it is best for couples to reach an amicable solution on their own through discussions, mediation or mediation/arbitration. Agreements made in this way can reflect any arrangement that suits the parties, and does not need to follow the approach applied by the courts.

However, in order to reduce the likelihood of ongoing disputes, it is important to ensure that any agreement the parties reach with respect to their pets is expressed in a written document, where arrangements and obligations are set out in clear and specific language.

If you are facing a disagreement over ownership of a pet, contact one of our experienced family law lawyers, who can help guide you in assessing your options.