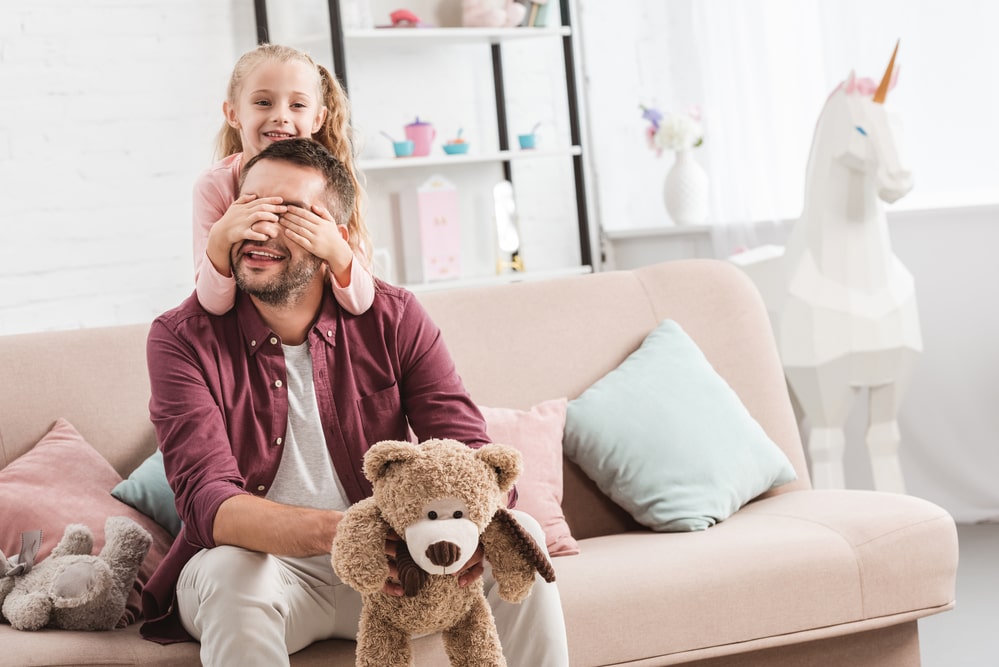 A parent’s rights to participate actively in a child’s life are precious and they are protected regardless of marital status in Canada.

Canada’s legal system recognizes that parents are entitled to equal rights as both are considered equally important in their child’s upbringing. Wherever possible, therefore, decisions that are made in the child’s “best interests” include both parents.

While the laws for common law marriages vary from province to province, parental rights are recognized across Canada.

The general rule for unmarried fathers in Canada is this: if you can prove paternity, you will enjoy the same rights to be involved in your child’s life as any other parent.

Table of Contents
1 Do unmarried fathers have the same rights as married fathers in Canada?
1.1 What about adult interdependent partners (AIPs) in Alberta?
1.2 How do you establish paternity?
1.3 Recognition of Parentage
1.4 Paternity adjudication court order
2 Can a mother refuse access rights to the father in Canada?
2.1 What if the mother does not inform the father of the pregnancy or birth in Alberta?
3 If a father is absent from his child’s life, can he lose paternal rights?
Book A Consultation

Couples who live together and have children together, whether married or not, are considered to be joint custodians in Canada.

If and when the parents decide to separate (or if the parties have never lived together and decide to no longer see each other) legal difficulties may arise involving parenting, child custody, and child support.

Generally, an unmarried parent who has the care and control of the child is considered the sole custodian without having to go to court.  This is usually the mother of the child. A court may order otherwise if there is a child custody case to be heard.

Within a marriage, the parents of the child are considered to be the spouses. Also, a male is generally presumed to be the father of a child in the following situations:

An unmarried father may need to prove paternity before claiming parental rights and child custody. Without this, the father may have no say in the upbringing of the child.

What about adult interdependent partners (AIPs) in Alberta?

As joint guardians, both parents have the right and responsibility to make decisions about the upbringing of their child.

How do you establish paternity?

Establishing paternity means proving that you are the biological father of a child. This is often required in child custody or child support cases where the father of the child is not “presumed” as in a marriage (and other examples explained above).

If you claim to be the father of a child and require declaration of parentage, you must apply to the court in your province.

If you are unmarried, you can only claim parental and custody rights once you have done this. To establish paternity, you can use one of these two methods:

This is an informal and inexpensive process where the mother consents that you are the father of the child. If the mother is married to another person, you will need a signed copy of the spouse’s non-parentage statement from her husband.

if there is a paternity dispute, the court will be asked to decide and will consider all evidence, including DNA evidence or blood test results (if consented to by the male involved in the case).

Can a mother refuse access rights to the father in Canada?

In many cases, unmarried parents are awarded joint legal and physical custody but one parent will naturally spend more time with the child.

In most (but not all) cases, this results in the mother caring for the child. When there is a joint custody arrangement, the father still has a right to see and spend time with the child and to be involved in decision-making regarding his or her upbringing.

The mother cannot generally deprive the father of access to the child. He must be informed first if the mother decides to move away.

If a father opposes the child’s move, he must prove that the proposed change may negatively affect the child — for instance, the schools are of a lower standard or the crime rate higher. Because the courts recognize the value of both parents in a child’s upbringing, the judge may consider this in the verdict.

If the father poses a danger to the child’s safety or wellbeing, a father’s access rights to the child may be refused or removed. Alternatively, the provincial court may order supervised visitation or supervised parenting time so that the father can see the child in a facility where meetings are supervised — providing he retains his parental rights.

What if the mother does not inform the father of the pregnancy or birth in Alberta?

In Alberta, the Family Law Act allows a parent of a child to automatically become a guardian if that parent becomes aware of the pregnancy or the birth of the child within one year.

In such cases, the mother has no right to keep the child away from a father even if the couple is not married.

If a father is absent from his child’s life, can he lose paternal rights?

Every parent in Canada has a legal responsibility to take care of his/her child. If there is a repeated or extreme breach of these responsibilities, parental rights can be terminated by a court.

The removal of paternal rights means that the mother or guardian will make all decisions for the child and does not need to consult with the father or arrange visitation.

If the father is absent from his child’s life for an extended period without a good reason (usually six months or more), the mother may bring a case to the court for the removal of paternal rights.

This is only ordered in the most extreme cases. As with all matters involving children in Canada, the judge will need to decide if it is in the child’s best interests to remove the father’s rights.

If you are a father looking to assert your paternal rights or have questions about paternity or child custody, speak to a lawyer from Spectrum Family Law in Calgary.