How Does a Judge Make Parenting or Guardianship Decisions in Alberta? 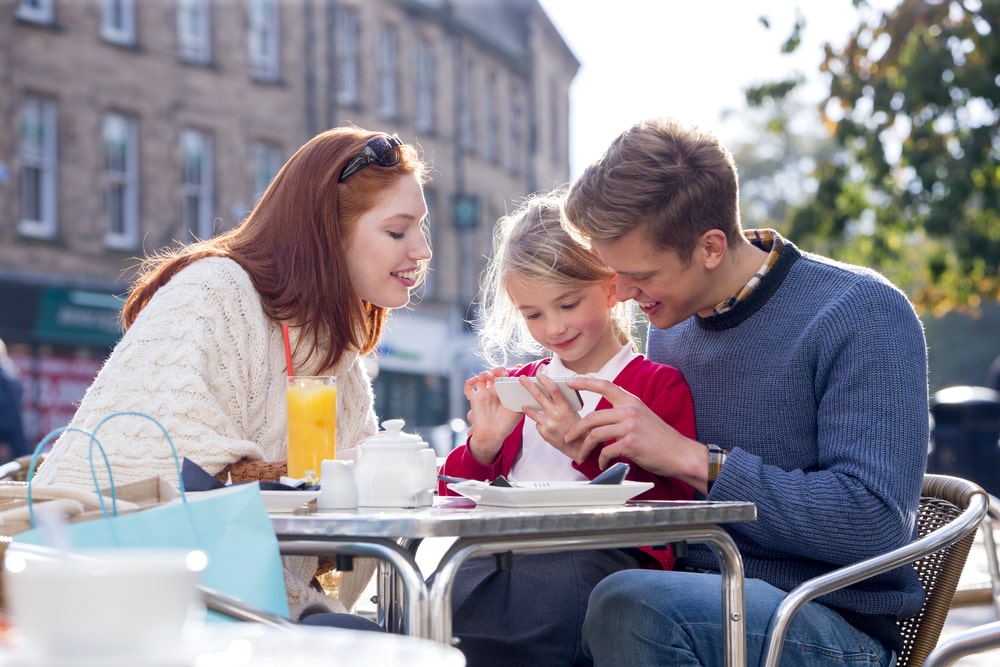 The breakdown of a relationship can be a stressful time, especially when there are children involved.

Determining the rights and responsibilities of each party with respect to decision-making and living arrangements of the children can feel confusing, especially if you are struggling to understand some of the terminology that applies to this process.

This article discusses two terms that are particularly important during determinations that are made in relation to children: parenting and guardianship. It is important to understand that in law, being a child’s parent and being a child’s guardian have different meanings.

Table of Contents
1 Who is a parent?
2 Who is a guardian?
3 The Authority and Responsibilities of Parents and Guardians
4 Factors a Judge Considers in Making Decisions about Parenting or Guardianship
5 How Long Does Guardianship Last in Alberta?
6 Conclusion
Book A Consultation

Who is a parent?

A parent, as defined by the Alberta Family Law Act, is a child’s birth mother and biological father, or a person specified as a parent in an adoption order.

A male person is presumed to be the biological father of a child if he was married to the birth mother at the time of the child’s birth, or he cohabited with the birth mother for at least 12 months during which the child was born and he has acknowledged he is the father.

The Family Law Act also defines who the parents are in situations where a child is conceived through assisted reproduction.

Who is a guardian?

A parent of a child is normally also a guardian, as long as he/she has acknowledged being the parent of the child, and has demonstrated an intention to assume the responsibilities of a guardian within one year of becoming aware of the pregnancy or birth of the child. In most cases, guardianship by a child’s parents happens automatically after birth, and does not require a court order.

However, people other than the parents – such as extended family members, or even non-family members – can also be guardians. For persons other than parents to become guardians of a child, the court must issue a guardianship order. An adult who has had the care and control of a child for more than six months, or a parent who is not a guardian can apply to be appointed a guardian of the child.

If the birth of the child was the result of a sexual assault, the parent who committed the assault is not eligible to be a guardian of the child.

The Authority and Responsibilities of Parents and Guardians

A guardian is responsible for nurturing the child’s physical, psychological and emotional development and for ensuring the child has the basic necessities of life, including medical care, food, clothing and shelter. A guardian has the power to make the day-to-day decisions that affect the child, decide the child’s place of residence, and make decisions about the child’s education, religious upbringing, associations, and medical treatment.

A guardian’s powers and responsibilities can be affected by a parenting order.  In the majority of cases, courts will provide that parents or guardians are to have joint authority over major decisions relating to the child, and that each is entitled to make day-to-day decisions affecting the child during the periods when the child is in their care.

However, it is also possible for a parenting order to allocate the responsibilities and rights of guardianship among the guardians, such as making one guardian responsible for all health decisions, while another guardian has authority over decisions related to the child’s education. This is more likely in cases where the guardians struggle to work together and make decisions jointly.

The court may also grant a contact order, which allows for contact between a child and a person who is not a guardian, such as, for example, a grandparent. A contact order does not give the person seeking contact the authority to make decisions about the child.

Factors a Judge Considers in Making Decisions about Parenting or Guardianship

The governing consideration in all parenting and guardianship decisions is the best interests of the child. This applies whether the decision being made is for the appointment of a guardian, to determine the terms of a parenting order, or the granting of a contact order.

In evaluating what is in the best interests of the child, a judge will look at wide range of factors, which may include but are not limited to:

When the decision being made is whether to appoint someone as a guardian, in addition to the factors listed above, a judge will also consider the person’s suitability as a guardian and whether the proposed guardian has the ability and willingness to exercise the powers, responsibilities and rights of guardianship in respect of the child.

When the decision being made is whether to grant a contact order, the best interests of the child require a consideration of the significance of the relationship between the child and the person who is seeking contact, and the necessity of an order to facilitate that contact. A judge must consider whether the child’s physical, psychological or emotional health will be jeopardized if contact is denied and whether the guardians’ denial of contact is unreasonable.

How Long Does Guardianship Last in Alberta?

A person who is a guardian to a child – either by virtue of being the child’s parent, or pursuant to a guardianship order – continues to be guardian of a child until:

When the guardian is also a parent, he or she may, in their will, appoint a person who is to assume guardianship of the child in the event of the parent’s death.

If you are facing the breakdown of a relationship and have questions and concerns about your rights and responsibilities regarding the children in your household, it is beneficial to consult a family lawyer. Family lawyers are equipped with the knowledge and legal expertise to assist you in assessing your unique situation, determine whether you are a parent and/or guardian, and what options are available for you and your children.