What to Consider with Parenting Coordination 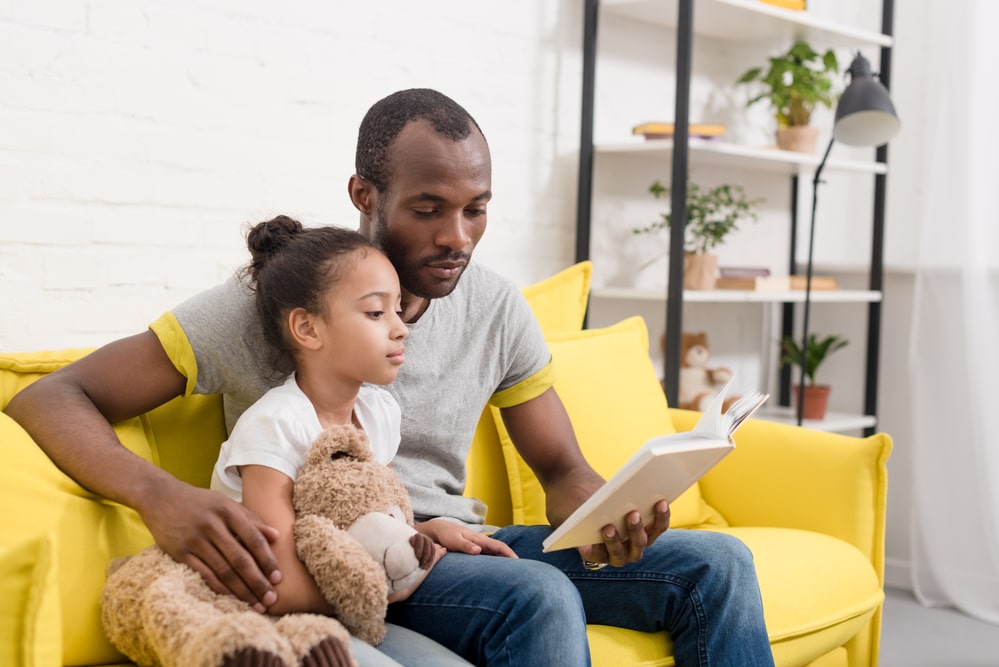 When a family breaks up, some problems and disputes are normal. But parents must find a way to work together for the benefit of the children even as their own special relationship ends.

Sometimes, one or both parents struggle to carry out their parental roles and duties, and communication can break down between them. This can affect the well-being of the children, and the Alberta family law system aims to ensure that the children’s best interests are met.

There are many ways for parents to resolve disputes voluntarily without a judge deciding, but some only work if the parents can still communicate effectively.

Parenting coordination is an alternative method to counselling, mediation or arbitration, and it may be worth considering if you find yourself in a difficult position where a dispute with the co-parent has escalated.

What is parenting coordination?

Parenting coordination is a form of alternative dispute resolution where co-parents receive ongoing support from a professional to resolve conflicts.

This professional may be in mental health or legal matters, often with training in alternative dispute resolution, child development and high-conflict divorce/separation.

The parenting coordination process is a type of mediation. It is usually a voluntary process in Alberta, requiring a signed contract between the two parties and mutual consent before it begins.

The broad aim is to reduce the amount of conflict affecting the family so that parents can begin communicating for the benefit of their children and each parent can resume their parental roles according to their parenting plan.

The types of matters discussed during parenting coordination sessions include:

What are the primary roles and powers of a parenting coordinator?

In most situations, the parenting coordinator acts as a type of neutral, third-party mediator, facilitating the resolution of disputes between parents.

However, the coordinator is often given arbitration powers too. This means that he/she may be able to make decisions in the best interests of the children if the parents are unable to resolve their conflicts through a mediated process.

The parenting coordinator must act in accordance with the Arbitration Act of Alberta and any decisions made must abide by that statute.

The scope of a parenting coordinator’s authority varies. It must either be agreed on by the parties in advance of the sessions or (in some cases) dictated by the Alberta courts.

In many instances, the parenting coordinator has limited powers without the authority to change the parenting arrangements previously set out in a parenting plan or court order. However, if the parents agree beforehand or the courts order it, the coordinator can assume powers of arbitration.

The primary role of the parenting coordinator is to decrease the conflict level and educate the parents about the children’s needs, ideally facilitating a commitment to fulfilling their parental responsibilities, However, with the prior approval of each party and/or the court, he or she may also make decisions within the scope of the appointment contract or court order.

These decisions are final, according to the Arbitration Act and, as such, they are enforceable by the courts in Alberta.

When is parenting coordination most helpful?

Parenting coordination generally works best when parents are in a moderate- to high-conflict separation or divorce.

If you find yourself in one or more of the following situations, a parenting coordinator may be able to assist you and your co-parent:

The courts in Alberta often favour separating or divorcing parents attending parenting coordination sessions. The courts here are busy and generally have little time to fully understand the dynamics within a family before making decisions that affect the family members.

A parenting coordinator can dedicate adequate time to ensuring the best possible outcome is sought for the children and the parents, while also reducing the reduce the amount of time and resources spent on litigation.

For parents, this process can be beneficial not only because it can save money (and reduce stress levels) but also because they can retain decision-making powers over the upbringing of their children — rather than a judge.

Sometimes, parents can settle many issues during the mediation phase while a final determination can be made by the parenting coordinator on outstanding issues that cannot be resolved.

Parents may also be more likely to honour agreements if they have talked through their differences and agreed on a course of action with a neutral parenting coordination professional present.

How does parental coordination differ from traditional mediation or arbitration?

Mediation involves an impartial third party (the mediator), who helps the participants negotiate an informed and fair agreement. Usually, this is a family lawyer or other trained professional who attempts to facilitate an agreement while holding no decision-making powers.

With arbitration, on the other hand, the arbitrator (often a retired judge) makes a legally binding decision that the parents agree beforehand to abide by.

Generally, in Alberta, entering parenting coordination is a voluntary decision made by parents.

However, if the level of conflict is especially high, one or both parents may not be willing to discuss matters or participate in parenting coordination sessions.

Often, this is due to an awareness that their behaviour is not in the best interests of the children. Emotions can get the better of some parents and they begin to make decisions that harm their co-parent, themselves and, most importantly, the wellbeing of their children.

In these situations, parenting coordination may be ordered by the court. With court-ordered parenting coordination, the process is generally the same but the coordinator often has an increased level of authority, usually with the power to intervene and prevent inappropriate behaviours from the parents.

The parenting coordinator may also have arbitration powers, meaning that he/she can make legally enforceable decisions. However, these decisions will usually be reviewed by a Case Management Justice, who will be aware of the family situation and approves final decisions about how to proceed.

Because no parenting coordination legislation exists in Canada, judges must use the existing legislation. Considerable leeway is afforded when making decisions in the best interests of the children in Alberta.

If you have a parenting conflict and need assistance, contact us here to schedule a consultation with a qualified lawyer at Spectrum Family Law in Alberta and British Columbia.