How a Prenuptial Agreement Can Change the Divorce Process in BC

Prenuptial Agreements and their importance during the Divorce Process 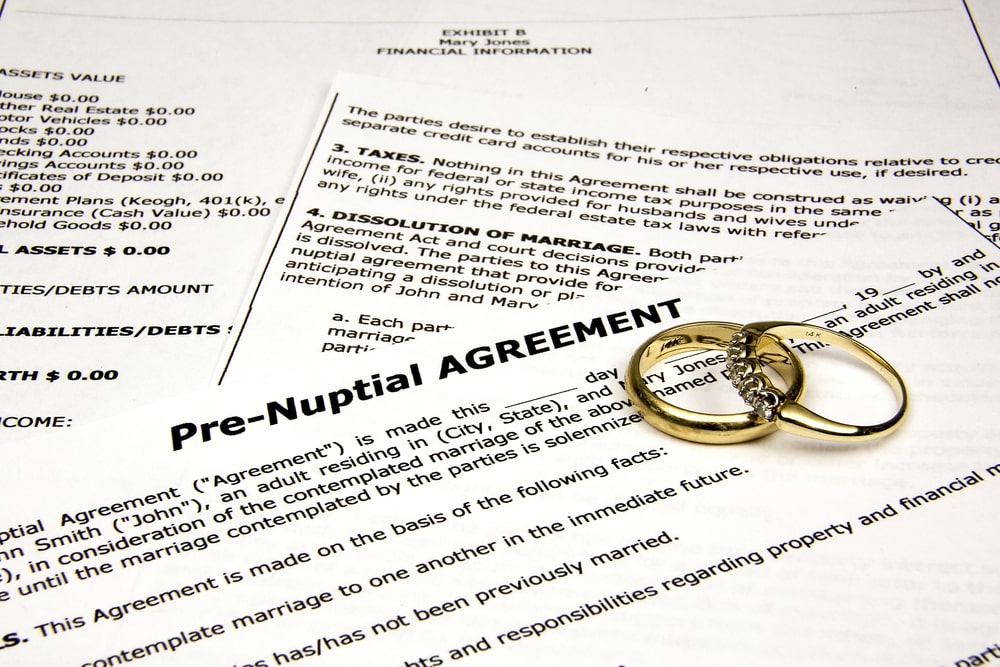 While the legal procedures for getting a divorce in BC are relatively simple, the emotional, financial, and practical aspects of relationship breakups are far from straightforward – especially if children are involved.

Consequently, many couples need to go through a process of mediation, arbitration or litigation to reach a settlement that is acceptable to both parties.

One way to ensure that the divorce process is simpler is to prepare a legally binding prenuptial agreement (prenup).

This can save couples from many of the disputes that arise during divorce proceedings as many of the ground rules are already in place for what happens in the event of a divorce.

But how does the divorce process change when there is a prenup?

The standard divorce procedure in BC

In standard divorce procedures in BC, couples go through the following basic steps:

The presence of a prenuptial agreement can simplify and speed up the normal flow of events as many of the main decisions have already been made.

What do prenuptial agreements cover?

A prenuptial agreement is made before the marriage and usually covers key financial aspects of the relationship.

For instance, it can list the assets that each spouse brings into the marriage and specify instructions for the division of property such as:

A prenup may also outline the responsibilities for payments of debt and limits of spousal support. However, it cannot cover child custody or child support as the court will have the final say on these matters.

Note that postnuptial agreements are made after a marriage has commenced and usually cover the same general issues.

For prenuptial agreements to be enforceable in BC, each party must sign separately before different lawyers (not the lawyer for the other spouse) and acknowledge the following:

How can prenuptial agreements help in divorce proceedings?

Conflicts easily arise in divorces – even when a couple decides to part on amicable terms. Emotions and tensions run high and, sometimes, the best of intentions to reach mutually beneficial solutions go astray.

There is less likelihood of this happening if a prenup is in place because it answers many of the potential points of conflict.

If there are children from the marriage, a court may still need to intervene but the process is often much smoother if the key financial issues are already resolved.

Not only does this reduce legal fees but it can also be much easier emotionally on both spouses and the children.

Are there any downsides to a prenup in a divorce?

When a prenuptial agreement has been prepared and signed correctly, and both parties agree that it is valid, there are very few downsides to prenups.

One potential downside is when one of the spouses requests that the court reject the agreement.

The judge will then have to review the circumstances of how the agreement was created and, if due process was not followed, it may be invalidated. That means the judge will check all of the criteria detailed above for prenuptial agreements in BC.

If it is decided that the prenuptial agreement is not enforceable, the divorce proceedings will be delayed while matters such as property division and spousal support are settled. This may be complicated by lawyers having to assess both financial and parenting issues during the marriage and before the marriage.

This often takes considerable time and expense, adding layers of complexity to the divorce. It may even end up at trial.

The key to having a prenuptial agreement positively impact the divorce process is to have it prepared and signed with an experienced divorce lawyer.

The lawyers at Spectrum Family Law in Vancouver will sit down with you and discuss your unique situation if you are intending to marry and want to create a prenup.