Relocating With Children After Divorce in Alberta 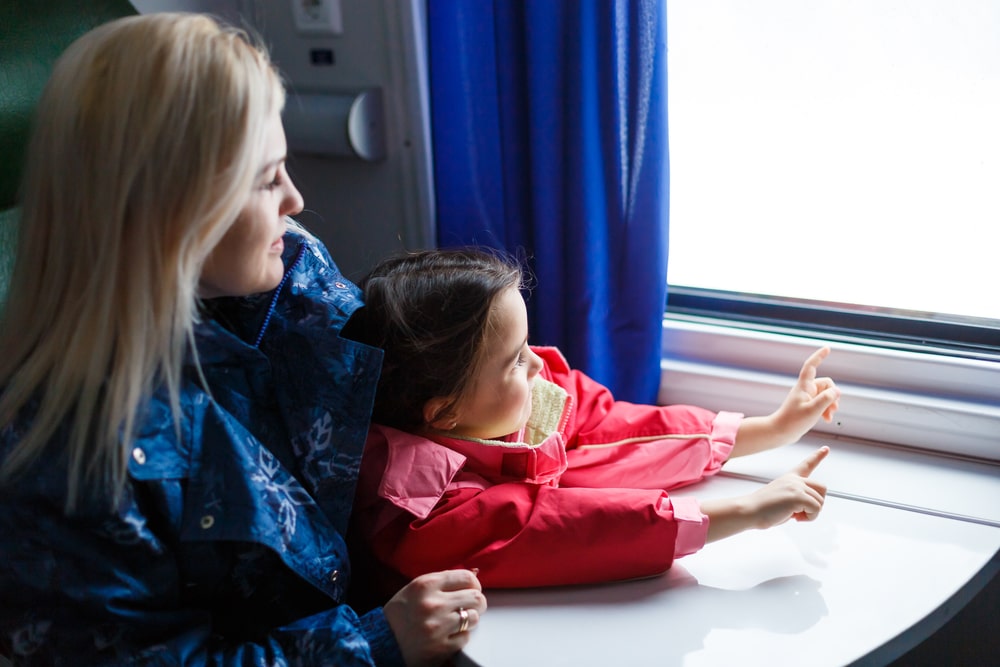 Recent changes to legislation in Alberta for parents relocating with children after divorce demonstrate how important it is to stay up to date with the laws concerning parenting and child custody issues.

Different regulations apply for relocation depending on whether you share custody and parenting time with the other parent, you have sole custody, or a written agreement or court order specifies what must happen when relocating with children after a divorce.

With joint custody, relocating can be quite complex. Disputes are common, and these can become stressful and take time and money to resolve.

Before making any decisions – and before you make any moves to relocate with a child – check what your legal standing is and what your obligations are to the other parent.

Regardless of the custody arrangement, it is usually best to discuss your plans to relocate with the other parent before making any decisions. Forewarning the other parent may help prevent legal action.

Here’s what you need to know about relocating with children …

Table of Contents
1 What does the Divorce Act say about relocating after divorce in Alberta?
2 New laws in Alberta if you intend to move with children after divorce
2.1 Defining a “relocation”
3 What must a relocating parent now do?
4 How are the best interests of the child determined in Alberta?
4.1 Who has the burden of proof in cases involving relocation?
5 Get help with a dispute over relocation with children
Book a Consultation

What does the Divorce Act say about relocating after divorce in Alberta?

Joint legal custody means that both parents have a say in how their children are raised. Even if sole physical custody of a child is granted, the other parent usually has a right to see their children regularly.

If one parent relocates to another city, another province or overseas, this can put the relationship between the child and the noncustodial parent and the corresponding parenting rights in jeopardy. Provisions in the federal Divorce Act address this situation.

The controlling principle in any relocation application has always been the best interests of the child. However, existing legislation in Alberta did not provide any further details on what the court should consider in such applications.

Other provinces like B.C. had already introduced legislation to address the issue of relocating parents. In 2019, the Divorce Act of Canada was amended to clarify this matter.

Amendments to the Divorce Act of Canada passed in 2019 were due to come into effect in July 2020 but due to the COVID pandemic, they were delayed until March 2021.

The major changes to the laws include language and terminology updates, the promotion of alternative dispute resolution methods, and better definitions for what constitutes family violence.

For parents who want to relocate with children, the changes to the Divorce Act also redefine the best interests of the children and included new guidelines for relocating.

Previously, many cases involving relocating with children ended up in the court system. The amendments, which are outlined below, are seen as necessary to “establish a framework for the relocation of a child.”

Also, the list of factors provided for determining the best interests of the child helps with the consistency and predictability of outcomes, enabling parents to better prepare for relocating with children and avoid legal disputes.

Under the new legislation, a “change of residence” and a “relocation” are not the same. Each scenario is treated differently.

What must a relocating parent now do?

The most important provision for relocating parents stated under the new regulations is that 60 days’ written notice must be provided to the other parent or anyone with decision-making responsibility for the child.

Within this 60-day period, the non-relocating parent can either accept the relocation or challenge it in court.

Under the regulations, the best interests of the child are the deciding factor in all cases and must be considered carefully by the courts in legal disputes.

How are the best interests of the child determined in Alberta?

The following guidance in the Divorce Act is provided for the courts when determining the best interests of the child:

(a) The reasons for the relocation;

(b) The impact of the relocation on the child;

(c) The amount of time spent with the child by each person who has parenting time or a pending application for a parenting order and the level of involvement in the child’s life of each of those persons;

(d) Whether the person who intends to relocate the child complied with any applicable notice requirement under section 16.9, provincial family law legislation, an order, arbitral award, or agreement;

(e) The existence of an order, arbitral award, or agreement that specifies the geographic area in which the child is to reside;

(f) The reasonableness of the proposal of the person who intends to relocate the child to vary the exercise of parenting time, decision-making responsibility or contact, taking into consideration, among other things, the location of the new place of residence and the travel expenses; and

(g) Whether each person who has parenting time or decision-making responsibility or a pending application for a parenting order has complied with their obligations under family law legislation, an order, arbitral award, or agreement, and the likelihood of future compliance.

Who has the burden of proof in cases involving relocation?

The topic of which parent has the burden of proof in child relocation disputes is also addressed in the recent changes to regulations. It generally depends on the child’s custody and parenting arrangement, as follows:

If parents spend substantially equal time with a child

The moving parent must prove that the relocation is in the best interests of the child.

To object, the non-moving parent must demonstrate that the move is not in the best interests of the child.

If neither of the above applies

Each parent must demonstrate why the proposed relocation is or is not in the best interests of the child.

Get help with a dispute over relocation with children

Whether you are a parent looking to relocate with a child and not sure of your legal standing or you want to oppose a proposed relocation by the other parent, the team at Spectrum Family Law in Calgary can help.

Speak to one of our experienced family lawyers by contacting us now to schedule a consultation, or call us at (403) 452-0043.

We look forward to meeting with you.