Property Division and the Enforceability of Prenuptial Agreements in Alberta 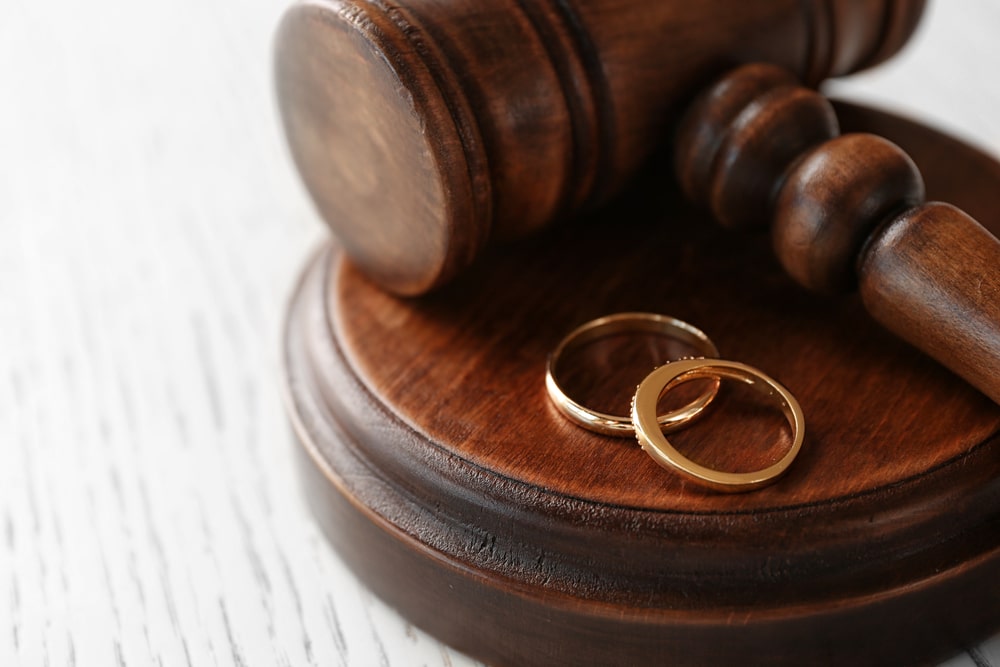 Alberta’s Family Property Act provides a legislative scheme governing the division of a couple’s assets in the event of separation or divorce. The default rule under the Act is equal division of all property acquired during the relationship, subject to exemptions for things like gifts or inheritance.

While courts retain discretion to order an unequal division, they are generally disinclined to do so in the absence of some exceptional circumstance creating a real imbalance in the contributions made by each spouse (Jensen v Jensen, 2009 ABCA 272).

However, this default rule may be displaced where the parties have signed a prenuptial agreement. Such agreements, entered into by the parties prior to marriage, may be used to stipulate terms for the division of property in the event of separation or divorce that differ from the division that would ordinarily occur under the Act.

Prenuptial agreements are permitted and enforceable in Alberta, but they must comply with certain requirements prescribed by statute and by the courts.

Requirements for Formal Validity in Alberta

In Alberta, ss. 37 and 38 of the Family Property Act set out the formal requirements for validity of all domestic agreements affecting property, which includes prenuptial agreements. Section 37 expressly provides that the usual rules for division of property under the Act will not apply where the spouses have entered into a written agreement that complies with the requirements for enforceability.

Those requirements, identified in s. 38, stipulate that the agreement must be accompanied by a written acknowledgement, signed by each spouse apart from the other and with the assistance of separate legal counsel, confirming that he/she is:

Courts have generally considered that a lawyer witnessing the acknowledgements required by s. 38 of the Act is not required to provide the signing party with independent legal advice. The lawyer is required to make inquiries and to be satisfied about certain facts in order, for example, to ascertain that the signing spouse is in fact aware of the nature of the agreement and the rights under the Act that are being contracted out of. The lawyer is not required to provide advice as to the wisdom of entering into the agreement, and a failure to do so will typically not invalidate a prenuptial agreement (Corbeil v Brebis (1993), 141 AR 215 (CA); Hicks v Gazely, 2020 ABQB 178).

Where the requirements under s. 38 have been complied with, their satisfaction is generally considered to be compelling evidence that the agreement should be enforced.

However, a number of judicial decisions have also recognized that objections based on common law or equitable doctrines may still be relevant, and are not precluded by compliance with the Act. This means that, even where the acknowledgements required by s. 38 are signed, it might be possible to challenge the validity of a prenuptial agreement if one party took advantage of the other – for example through duress, undue influence, or some other unconscionable conduct such as concealing facts which would have made a difference to the decision to sign the agreement (Corbeil).

Setting aside an agreement that otherwise meets the requirements of ss. 37 and 38 of the Act on common law or equitable grounds may be a challenging burden. The onus of demonstrating unconscionable conduct or duress sufficient to warrant doing so rests with the party making the claim. The simple fact that, upon separation or divorce, one party receives less than he or she would have been entitled to under the Act is not in itself grounds to set aside the agreement, since unequal division was precisely the outcome contemplated by the agreement.

This approach taken by Alberta courts is also consistent with the framework for analysis of prenuptial contracts set out by the Supreme Court of Canada, primarily through the combined effect of its decisions in Miglin v. Miglin, 2003 SCC 24 and Hartshorne v. Hartshorne, 2004 SCC 22. Those decisions suggest that, as a general rule, courts should be slow to interfere with a properly negotiated agreement in which spouses have sought to resolve issues related to the breakdown of the marriage, provided that consent is freely given, the agreement adequately reflects the parties’ intentions and expectations concerning the unfolding of future events.

What if an Agreement does not Meet the Requirements for Formal Validity?

This is the result of s. 8(g) of the Act, which provides that the matters to be taken into consideration in making a distribution of family property include “the terms of an oral or written agreement between the spouses or adult interdependent partners”. Courts have held that this applies even to agreements that do not comply with ss. 37 and 38 (Corbeil, Kuehn v Kuehn, 2012 ABCA 67). This could include, for example, oral agreements, agreements signed without the necessary acknowledgments, or agreements concluded in other jurisdictions where requirements for validity are different.

Courts are required to attach such weight to an agreement as the facts warrant. Where the evidence suggests that the parties freely and voluntarily entered into the agreement and had equal bargaining power, the agreement may be accorded significant weight. Conversely, if there are concerns with the circumstances under which the agreement was concluded – for example, inadequate disclosure of financial or other material information, or inadequate time to consider or negotiate terms of the agreement – a court may decide to give it little weight.