Making Interim Changes to Custody and Parenting Arrangements in Alberta

Changing an Established Custody and Parenting Arrangement in Alberta 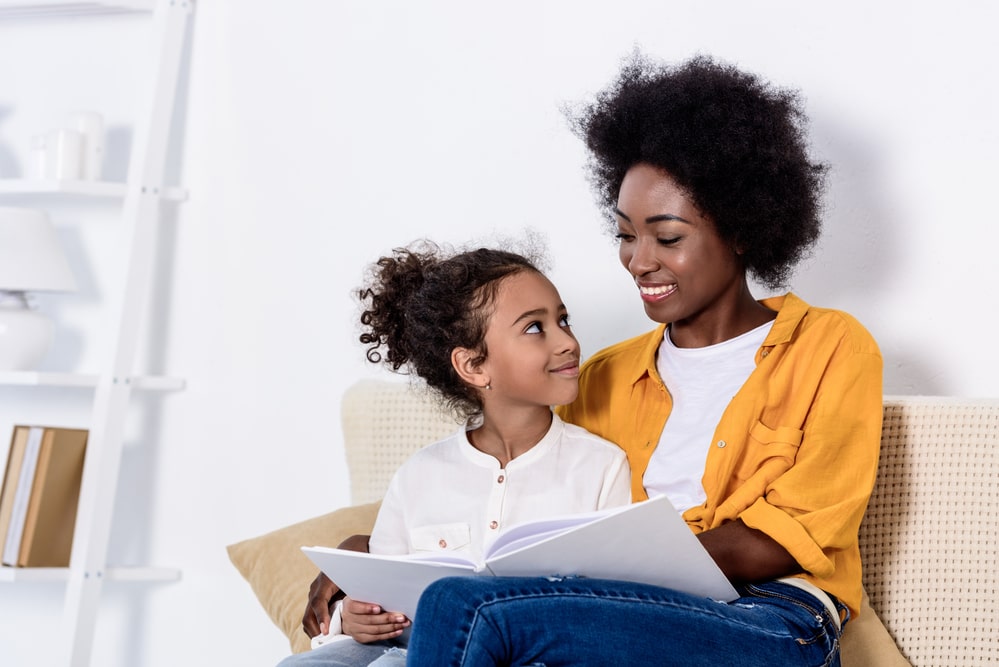 One of the more contentious issues in divorce proceedings can be parenting of the children.

Where the parties are unable to agree on arrangements related to custody, access, or decision-making respecting the children, courts may be called on to make orders resolving those issues, often on an interim basis and without the benefit of a full evidentiary record addressing the best interests of the child.

Typically, such orders are intended to govern until the parents are ready for trial and the court can grant a final order.

However, changing circumstances, or simply dissatisfaction with the interim arrangement, may prompt a parent to return to court at an earlier point seeking variation of the order, again before a full evidentiary record is available.

How are courts likely to view these applications?

While courts clearly have the authority under both the Divorce Act and the Family Law Act to vary interim orders dealing with parenting and access, they have stated a strong preference not to do so. In LDM v WFT, 2017 ABCA 106, for example, the Court of Appeal stated that “[r]epeated appearances before the Court to alter interim parenting arrangements are to be discouraged … Interim orders […] should focus on maintaining the status quo pending a proper hearing.” (paras 7-8).

A primary concern underlying this judicial preference is the instability that ongoing litigation over repeated changes in parenting may create for the children. Courts are unlikely to look unfavourably on applications that appear to be attempts to relitigate previous interim orders not decided in the applicant’s favour, or to adduce new evidence that was reasonably available at the time of the previous interim order (CMZ v JLZ, 2021 ABQB 700).

A second concern is the limited amount of information that may be available to a judge asked to make determinations on an interim basis. In HG v RG, 2017 ABCA 89, the Court noted “A judge in regular chambers does not have the opportunity to read the affidavits in advance, is not in receipt of written submissions, and is ill positioned to resolve competing affidavit material.”

In keeping with these considerations, Family Law Practice Note 2 (“PN2”) specifically states that “except in cases of urgency”, the court will not hear applications for a change in custody or significant changes to a parenting arrangement in regular chambers (para 8). The rule does not preclude applications by way of special chambers hearings; however, the general reluctance to grant an interim variation without compelling reasons affecting the best interests of the children remains relevant even in that case.

Both PN2 and the case law recognize that there may be cases of urgency in which interim variation is appropriate in order to advance the best interests of the children. This may be the case, for example, where some form of family violence is alleged by one of the parents. In HG v RG, the Court confirmed that where that is the case, the judge hearing the application “must assess the nature and extent of the violence” (para 11).

Serious behaviour aimed at alienating the children from the other parent has also been found to warrant a variation of parenting at an interim stage (VLM v AJM, 2021 ABCA 267; JLZ v CMZ, 2021 ABCA 131).

On the other hand, alleged safety concerns, which the court considers to have already been addressed, may not support a variation (Krause v Krause, 2018 ABCA 293). Breaching a parenting order, in circumstances where the court has not had the opportunity to examine the impact of the breach on the best interests of the child, may also not suffice (Zack v Popp, 2019 ABCA 50).

Where an application for interim variation raises legitimate, but non-urgent reasons for requesting a change in parenting or access, the court may find it appropriate to order a trial on the merits of the issue, at which time fuller evidence, including testimony of the parties, can be heard and considerations relevant to determining what is in the best interests of the children can be more fully canvassed.

Applications falling into this category might involve, for example, a proposed relocation of one of the parents, a child’s impending enrollment in school, an expressed change in the child’s preference with respect to time spent with each parent, or disputes related to parental decision-making for the child.

It should also be noted that the PN2 rule against variation in regular chambers applies to “substantial changes” in parenting. This reflects the fact that where a parent seeks changes with a more limited impact on the child’s day-to-day life, the court’s job in assessing the child’s best interests is likely to be more straight-forward. In such circumstances, courts may be more amenable to variations requested at an interim1 stage.

If you have any questions regarding child custody or parenting arrangements for separated families, please contact us now to schedule a consultation or call us at (403) 452-0043. We look forward to meeting with you.