Home>AB, CanLII, Child Relocation, Divorce, Divorce Act>Changes to the Framework for Application to Relocate with Children After Divorce

Relocating with Children After Divorce in Alberta 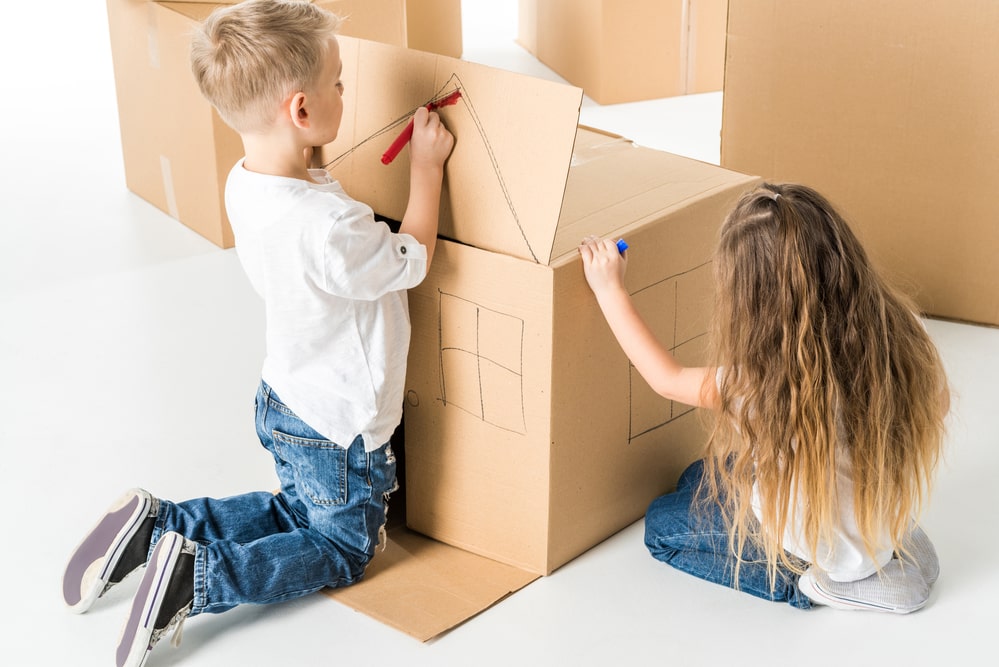 A request by one parent for permission to relocate with the children of the marriage will generally involve a significant change to the existing parenting regime. The governing question for the court is whether relocation is in the child’s best interests.

Before the recent amendments to the Divorce Act that came into force on March 1, 2021, applications seeking permission to relocate were governed by the framework established in Gordon v Goertz, [1996] 2 SCR 27, a leading decision rendered 25 years ago.

For the most part, the amendments to the Act codified principles established in Gordon and the case law that followed it.

However, in a few respects, the Divorce Act amendments provided refinements to the approach recommended by Gordon. Several of these were highlighted by the Supreme Court of Canada in the recent decision of Barendregt v Grebliunas, 2022 SCC 22.

Table of Contents
1 Barendregt v Grebliunas Background
2 New Rules Applying a Burden of Proof in Alberta
3 Reasons for Relocating with Children in Alberta
4 What is the Maximum Contact Principle?
5 Avoiding a Double-bind Regarding Relocation with Children
6 Family Violence and the Best Interests of the Child
7 How the Court Applied these Considerations in Barendregt

The parties met in 2011 and the mother moved to Kelowna in 2012 to join the father, who had purchased a house there. They were married shortly thereafter and had two boys, who were three and five years old at the time of the trial in 2019. Throughout the marriage, the house remained an ongoing construction project which the father’s own expert at trial described as “a working environment, not a living environment”.

The marriage ended in November 2018 after the father “likely” assaulted the mother during an argument. The mother left the family home that night with the boys and drove to her parents’ home in Telkwa, roughly 10 hours away in northern BC. An interim order initially split parenting time between the parents in Telkwa and Kelowna. Subsequently, the parties decided that the children would stay in Kelowna with the father, and when the mother returned to Kelowna, they were to alternate weekly parenting time. The mother however did not return.

A nine-day trial resulted in the mother being awarded primary residence of the children and permission to relocate with them to Telkwa. On appeal by the father, the Court of Appeal set aside the trial decision, and held that the children’s best interests required them to be returned to Kelowna. The mother appealed.

New Rules Applying a Burden of Proof in Alberta

Under the Gordon framework, there was no starting presumption in favour of the custodial parent, although that parent’s views were entitled to “great respect”. Further, there was no burden of proof placed on either parent to establish the preferability of their parenting proposal.

In Barendregt, the Court noted that over time, it had become apparent that a move was more likely to be approved where the party seeking to relocate was the primary parent, and more likely to be denied if there was a shared parenting arrangement.

As a result of this modification, the Court in Barendregt observed that “in all cases, the history of caregiving will be relevant”.

Reasons for Relocating with Children in Alberta

In Gordon, the Court had indicated that “absent a connection to parenting ability, the custodial parent’s reason for moving should not enter into the inquiry”. As a result of the recent amendments, however, the Divorce Act now specifically instruct courts to take into consideration the moving parent’s reasons for relocation (s. 16.92(1)(a)).

130  Ultimately, the moving parent’s reasons for relocating must not deflect from the focus of relocation applications — they must be considered only to the extent they are relevant to the best interests of the child.

Read More → Relocating with Children After Divorce in Alberta

The principle that a child should have as much contact with both parents as is consistent with the child’s best interests was expressed in the Divorce Act prior to the recent amendments, and continues to be a factor that courts are directed to consider under the Act.

In Gordon, the Court emphasized that the “maximum contact” principle is mandatory, but not absolute – “if other factors show that it would not be in the child’s best interests, the court can and should restrict contact”.

In Barendregt, the Court suggested that “going forward, the “maximum contact principle” is better referred to as the “parenting time factor”, in accordance with new language of the Act.

Avoiding a Double-bind Regarding Relocation with Children

One factor that Gordon did not pronounce on was how courts should view evidence that a parent is or is not willing to forgo the relocation, if permission to move with the children is or is not granted.

In Barendregt, the Court noted that the judicial trend has been to discourage consideration of this factor, since it risks placing parents into a double-bind: “a parent can either appear to be putting their own interests ahead of their child, or they risk undermining the strength of their relocation application” by indicating that they would not move without the child.

Post-amendments, the Divorce Act now expressly reflects that trend (see s. 16.92(2)). As a result, “in all cases, the court should not consider how the outcome of an application would affect the parties’ relocation plans.”

Family Violence and the Best Interests of the Child

New provisions addressing family violence are a significant feature of the Divorce Act amendments. Previously, the Act had stated that past conduct of a parent was to be taken into account only where the conduct was relevant to the ability of that person to act as a parent of a child. The new provisions of the Act provide a broad definition of family violence that includes physical, sexual, psychological, financial abuse, as well as threats and harassment, and expressly includes it as a factor in the analysis of the best interests of the child (ss. 16(3)(j) and 16(4)).

In Barendregt, the Court stated: “The suggestion that domestic abuse or family violence has no impact on the children and has nothing to do with the perpetrator’s parenting ability is untenable.” Further:

“Because family violence may be a reason for the relocation and given the grave implications that any form of family violence poses for the positive development of children, this is an important factor in mobility cases.”

How the Court Applied these Considerations in Barendregt

Ultimately, the majority of the Court found that the Court of Appeal had erred in reversing the trial decision, and allowed the mother’s appeal. The order directing that the children reside primarily with the mother in Telkwa was restored.

This conclusion was based on the following considerations, among others:

The Barendregt decision provides useful guidance about how these legislative refinements to the framework governing relocation applications may be treated by courts going forward.

If you have any questions regarding child custody, relocation or any changes regarding the Divorce Act, please contact us now to schedule a consultation or call us at (403) 452-0043. We look forward to meeting with you.