Who Decides Whether Grandparents Can Have Contact with the Children After Parents Separate?

Home>Divorce, Family Law, Grandparents, Separation>Who Decides Whether Grandparents Can Have Contact with the Children After Parents Separate?

Deciding if Grandparents Can Have Contact with the Children After Separation 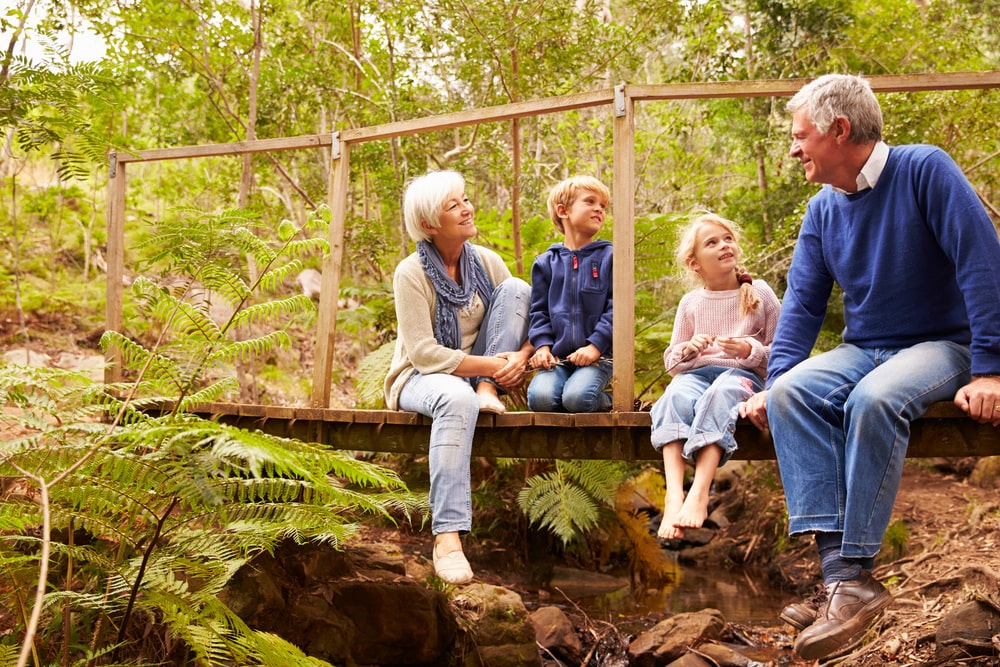 When couples separate or divorce, extended family members may have concerns about their ability to continue to spend time with the children of the relationship.

In particular, grandparents, who may have previously enjoyed a close relationship with the children, can find themselves wondering what they can do if the parents’ separation or divorce has resulted in their access to the children being diminished, or even cut off entirely.

Conversely, parents who for various reasons may have objections to the continued involvement of grandparents or extended family in the care of the children may also wonder what their options are.

In the recent decision of VW v AT, 2022 ABCA 261, the Alberta Court of Appeal provided some guidance concerning principles that may apply when grandparents seek an order for contact with the children, against the wishes of the parents.

Table of Contents
1 The Circumstances in VW v AT
1.1 The Test for Access
2 Parental Autonomy
Book A Consultation

The Circumstances in VW v AT

The VW case involved the perhaps unusual situation of parents who, although separated, were united in their opposition to allowing the maternal grandparents to have contact with the children. The grandparents had previously been very involved in the children’s lives. However, the parents expressed discomfort with what they described as racist, sexist, classist, anti-Semitic and homophobic beliefs of the grandparents, as well as their views on discipline and parenting.

Since 2018, there had been no in-person contact between the children and the grandparents, although they did have contact through social media without the parents’ consent. The children indicated they wanted a relationship with the grandparents.

Following an application by the grandparents, an order granting them contact with the children was issued, and two supervised visits occurred in August and September 2021. The parents however appealed the order and obtained a stay preventing further visits pending hearing of the appeal.

On appeal, the parents were successful, and the order providing for contact between the grandparents and the children was vacated. The Court’s reasons for granting the appeal provide important insight into how access disputes between parents and grandparents are likely to be approached.

The parents in VW were not married, and therefore the matter was decided under Alberta’s Family Law Act (“FLA”), rather than the Divorce Act.

Section 35(1) of the FLA provides that a court “may, on application by any person, including a guardian, make an order providing for contact between a child and a person who is not a guardian.” Section 35(5) provides that before granting a contact order, the court must be satisfied that contact is in the child’s best interests, and the section specifically directs courts to consider whether:

[28] It was for the grandparents to establish that if contact was denied, the children’s physical, psychological or emotional health may be jeopardized. By stating the issue was whether contact would be permitted, the chambers judge reversed the onus.

As the Court pointed out, this formulation of the test also places the burden of presenting evidence to support the best interests analysis on the grandparents, not the parents.

Ultimately, VW indicates that to grant an order for contact between grandparents and grandchildren, a judge must find that there is “a risk of harm to the child if contact which has been found to enhance the child’s best interests is removed” (citing BM v JM, 2019 ABCA 503).

In VW, the parents had made the further argument that as parents, they should have the autonomy to decide who has contact with their children, and that the chambers judge was in error to order contact with the grandparents against their wishes. Although the Court did not have to address this argument in order to decide the appeal, it nevertheless provided opinion on this point.

The Court reiterated that decisions related to access for grandparents are made by looking to the best interests of the child and weighing relevant factors to assess whether access should be granted. The FLA provides a lengthy enumeration of specific factors that courts are directed to take into consideration in evaluating best interests. The list is not exhaustive, and courts are not precluded from considering additional elements that they may find relevant in individual cases.

On the contrary, the Court emphasized that the views of the parents are simply one factor to be taken into account in determining whether contact with grandparents is in the children’s best interests:

[50] The Family Law Act at s. 18 enumerates factors a court must consider in determining the best interests of the child. The list includes consideration of the parents’ wishes as s. 18(2)(ix) provides for “the views of the child’s current guardians”. There is no basis for this Court to interpret parental wishes as having priority. Ultimately, the best interests of the child are paramount. The chambers judge did not err in not deferring to the parents’ decision.

The VW decision highlights thecareful and context-specific inquiry that is generally required when disputes over grandparents’ access to children arise. As the Court’s reasons emphasize, there is no presumption that access should, or should not, be permitted.

However, it is also clear that in assessing the children’s best interests under the FLA, grandparents will bear the onus of demonstrating that the children’s physical, psychological or emotional health would be jeopardized if contact is denied.