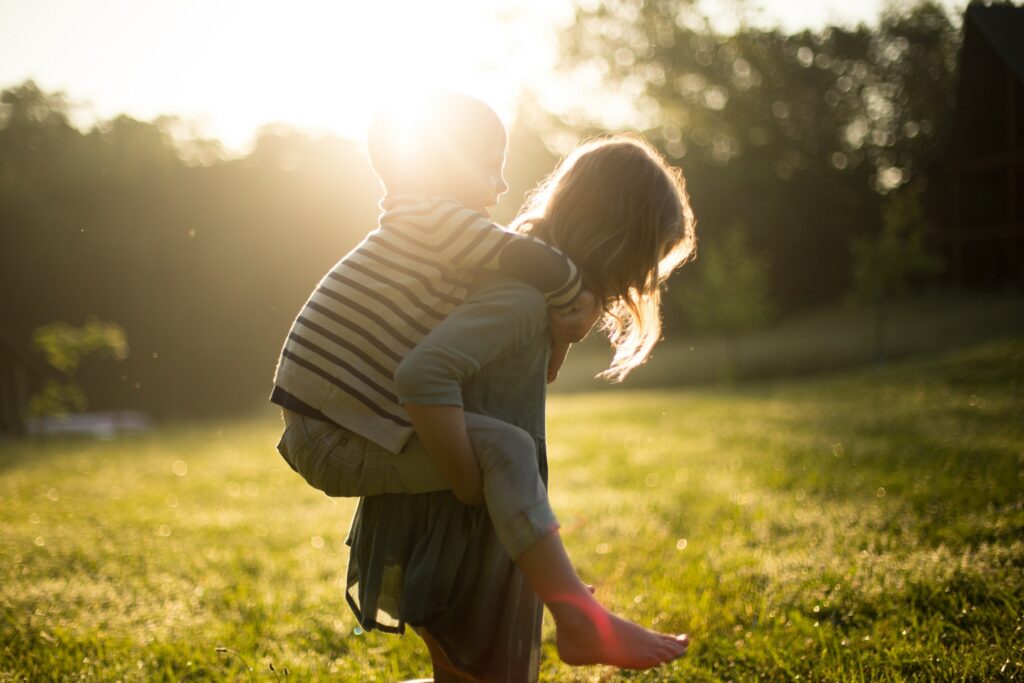 Child support orders can cause long-lasting effects on parents for years, depending on how old their children were when they separated.

Whether you are paying child support or receiving it on behalf of your children, it is important to understand your legal rights and how they can affect your life moving forward.

Inappropriate child support orders can hurt your personal finances for years to come. They can also hurt your relationship with your child. Learn more about how a British Columbia child support lawyer can help you resolve this legal matter.

Table of Contents
1 Determine Which Guidelines Apply to Your Family in BC
2 How Many Children Will Require Child Support After Separation?
3 Determine the Parenting Arrangement
4 Calculating Annual Income – Whose Income is Needed?
5 Special or extraordinary expenses to consider?
6 How do you determine if there is any undue hardship?
Book A Consultation

Determine Which Guidelines Apply to Your Family in BC 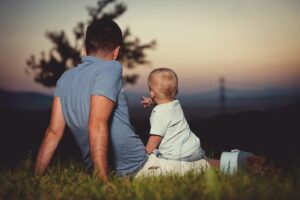 The first step toward establishing child support is determining whether federal or provincial guidelines will apply in your situation. If you are divorced or have filed for divorce, federal guidelines will apply unless both parents live in Manitoba, New Brunswick, or Quebec. (These provinces have agreements with the federal government that allow them to use their own child support guidelines when both parents live in the province.)

Provincial or territorial guidelines will also apply if the parents were never married, or are married and separated but have not filed for divorce. If the British Columbia guidelines apply to your family, you should consult the government guide to BC child support.

How Many Children Will Require Child Support After Separation?

Children of the marriage who are under the age of majority will require child support. But other children may require support as well. If, for example, a child of the marriage is over the age of eighteen, but cannot become independent because of an illness or disability, that child might still require child support. In addition to illness or disability, the law also recognizes “other causes,” and many courts include secondary education to be a valid cause for ongoing child support.

The amount of time you spend with your child affects the amount of child support you pay. If the child or children spend more than sixty percent of their time with you, you are considered to have “sole custody” for purposes of calculating child support. (This is different from sole custody for purposes of legal decision-making.) If parents have more than one child, and each parent has at least one child for at least sixty percent of their time, this is known as “split custody.” Finally, “shared custody” applies when a child spends at least forty percent of his or her time with each parent.
Child support is determined by classifying a case as sole custody, split custody, or shared custody. The parties then use federal or provincial guidelines to calculate child support. The federal child support tables were updated in 2017. Canadian parents should consult with a lawyer to determine if this affects their support obligations (or those of the other parent).

In addition to the official federal tables, the government has also provided simplified tables that allow parents to quickly determine how much child support is owed. Choose your province and the number of children you have. Then search the “income” column for the amount that is closest to the paying parent’s income.

Special or extraordinary expenses to consider?

Special and extraordinary expenses can also increase a parent’s child support obligation. To qualify for this designation, an expense must be both necessary because it is in the child’s best interests and reasonable given the means of the parents and the child and in light of the family’s spending patterns before the separation.

The expense must also be more than you can reasonably pay based on your income and the amount of child support you receive.

If it is not more than you can reasonably pay, it must be extraordinary in light of the circumstances (such as the nature of the child’s school and extracurricular programs, the child’s special needs or abilities, and any other relevant factors).

So what expenses are extraordinary? Here are some common examples:

How do you determine if there is any undue hardship?

Either parent can use undue hardship as a reason to either raise or lower the amount of a child support obligation.

To raise a child support obligation, the recipient must prove that his or her circumstances would make it hard to raise the child on the current amount of child support and that their own household has a lower standard of living than the other parents.

To lower a child support obligation, the paying parent must prove that it would be hard to pay the required amount and that he or she has a lower standard of living than the recipient parent.

So what constitutes an undue hardship? These will generally be justifiable financial obligations, such as educational debt, child support obligations for other children, spousal support obligations to a former spouse, or costs associated with supporting a current spouse who is unable to support themselves due to illness or disability. Large amounts of consumer debt that is not incurred for family care will not usually support a finding of undue hardship.