How to Terminate Your Spousal Support in Alberta

Terminating Your Spousal Support in Alberta 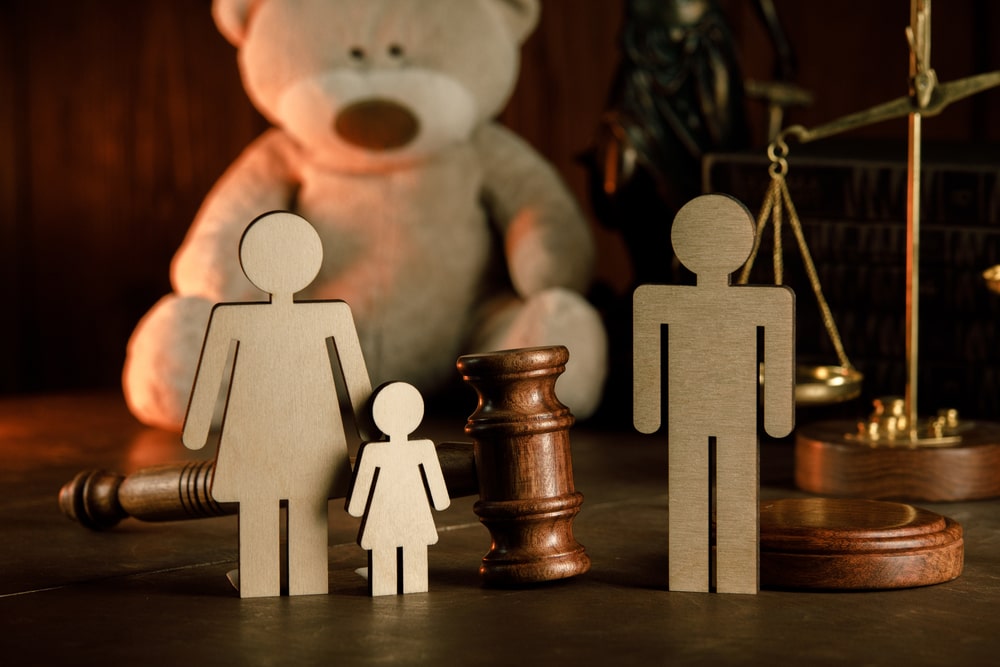 Spousal support may be awarded when married couples or common law partners separate in Alberta — to aid the transition to financial self-sufficiency.

While periods vary for spousal support, it’s important for the payor to honour the agreement until the expiry date (usually, there is one in all but the longest marriages) or until a specific event ends the agreement (such as a remarriage).

In some cases, a modification or termination of spousal support must be sought due to a change of circumstances that does not automatically end the agreement. To arrange this, an application to the Alberta courts must be made.

What is spousal support?

The authorities in Alberta want to avoid separated spouses being cast into financial hardship and spousal support is a way of assuring a degree of financial assistance until the individual can support his/herself (within a reasonable timeframe).

When does spousal support usually end in Alberta?

There is no set period for spousal support after a marriage or adult interdependent relationship ends in Alberta.

In the absence of a spousal support agreement made between separating spouses, the judge will decide how much support must be paid and for how long. Many factors will be considered when the court decides this but the most important factor for deciding when support ends is the length of the marriage or common-law relationship.

How long it is paid generally depends on the length of the marriage and other specific circumstances, but some general rules are as follows:

Some spousal support orders or agreements specify an event or date that will trigger the end of support, e.g., when the recipient marries or the payor retires.

If not, then indefinite spousal support has been awarded. That does not mean that it cannot end, but there must either be an agreement between you and your ex-spouse to this effect or a judge will need to decide.

Sometimes, too, there is a review date on a support order, which conveniently opens the door to a modification or termination of support. 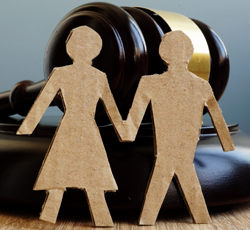 In some cases, a court may award indefinite spousal support rather than setting a specific duration. While the term “indefinite” implies that the support will carry on forever, this is not always the case.

In some situations, a judge may simply determine that it is more appropriate to leave the term of support open-ended to allow for greater flexibility. An indefinite support award may still be varied or terminated in the future if the situation calls for it.

There are two specific situations that most commonly prompt an award of indefinite support:

Even in cases where indefinite support is ordered, it is generally understood that support will end once the payor reaches retirement age or that the amount of support will be varied considerably once the payor and/or the recipient begins receiving pension income.

What Might Trigger an Early Termination of Spousal Support?

How can you terminate spousal support early?

While courts in Alberta will not consider a change or termination of spousal support for a trivial reason, they will usually agree to re-assess the situation if there is a major, material change in circumstances to warrant it.

Here’s how you can attempt to terminate support in four steps.

Check to see if your spousal support order or the separation agreement you signed with your ex-spouse specifies when the support comes to an end, or if there is a review date.

Most commonly, it will state that a specific event like remarriage of the recipient or graduation from college will end support.

Assess whether there has been a material change to your situation

Before going any further, assess whether your change in circumstances constitutes a material and significant enough change for the court to consider your case. You may need legal advice to assess this.

After all, you will be asking the court to change an order that it has already made after reviewing all the evidence.

Unless you can show the court new evidence that your situation has changed so much that the present order is untenable, it will not be terminated.

Discuss the situation with your partner

If you and your ex-spouse are on reasonable terms, it’s best to discuss the situation and come to an amicable agreement to end it.

This can be done face-to-face, with legal counsel present, or through a mediator. Ideally, you reach an agreement and make a new spousal support agreement between you that can be ratified by the court.

If spousal support was decided in your final court order when you were divorced, and you and your partner consent to end it, you must submit the documents proving this and seek a new court order.

Apply to the court to terminate spousal support

To begin court action to terminate spousal support, you will need to file a motion to change with your local family court. This usually requires legal assistance.

You will need to explain to a judge why you think spousal support should end based on a significant change of circumstances, such as those outlined above.

A seasoned family lawyer should be able to advise you on whether you have a case and may be able to help you make a more persuasive argument to terminate support.

How is spousal support calculated in Alberta?

Judges can refer to advisory guidelines from Canada’s Department of Justice when ordering spousal support but can exercise a great degree of discretion. As such, they will generally consider the following factors:

If you need help with an adult interdependent partner agreement or any family law matter in Calgary, speak to a lawyer from Spectrum Family Law. Contact us to schedule a consultation.