How to Prove Common Law Relationships in Alberta 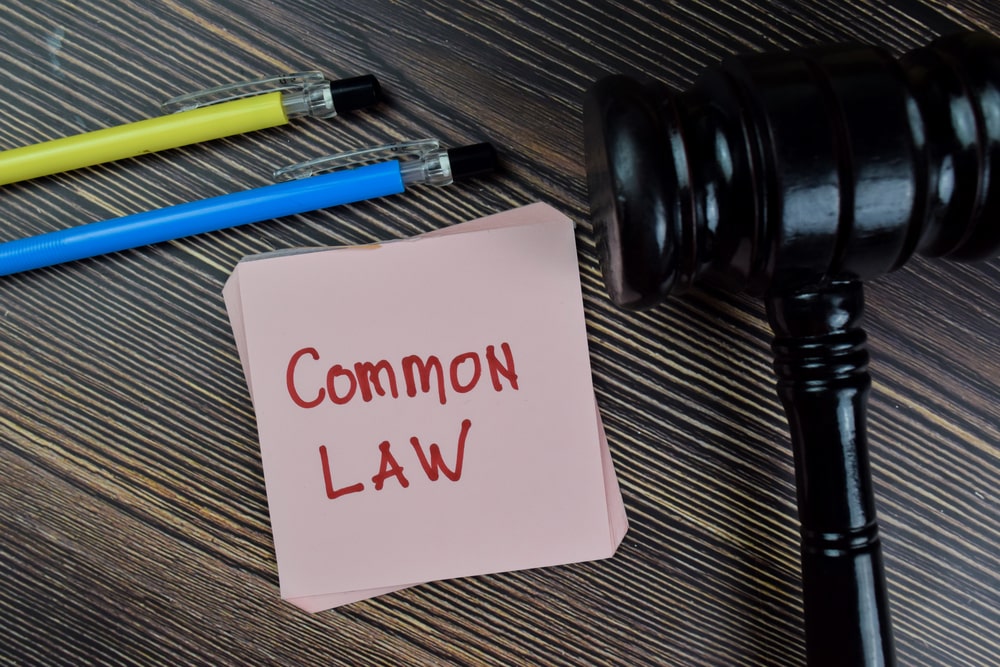 People in “common law” relationships in Alberta enjoy similar rights to married couples but, in the absence of a formal agreement, they must sometimes prove that they are common law partners.

This is often easier said than done, as there are certain requirements for a relationship to be classified as such.

This article outlines what common law relationships are in Alberta, what your associated rights are and how you can prove common-law status.

Learn More → Reasons Why You Should Hire a Family Lawyer

What is a common law relationship in Alberta?

Rather than “common law relationship”, Alberta law uses the term “adult interdependent relationship” to describe a relationship where two people live together like in a marriage but without a marriage certificate.

Adult interdependent partners (AIP) is a legal designation that applies in one of the following three circumstances:

To be considered an adult interdependent relationship in Alberta, the two individuals are expected to:

The relationship between AIPs can be sexual or platonic and they do not necessarily have to live together (though they usually do).

What are adult interdependent rights in Alberta?

Recent changes to Alberta law mean that the Family Property Act applies to both married couples and adult interdependent relationships in the province.

The rights and responsibilities of AIPs are similar to those of married spouses and the division of property after the dissolution of a relationship is similar too.

Under the Wills and Succession Act, an AIP is considered a dependent and has the right to the same inheritance as a spouse upon the death of their partner. It should, however, be noted that dower rights only apply to married couples.

What are the main differences between interdependent relationships and marriages?

There are several important differences between common law relationships and marriages in Alberta, most notably the following:

How do you prove common-law status in Alberta?

When assessing whether a relationship can be classified as adult interdependent, judges in Alberta will refer to the Adult Interdependent Relationships Act. The following criteria will be taken into account if there are disputes:

If you are looking to prove common law status in Alberta and don’t have a formal adult interdependent partner agreement, obtaining the following documentation will help:

Could a housemate be considered an adult interdependent partner?

A relationship doesn’t need to be sexual to be an adult interdependent relationship but it may be more difficult to prove if other people don’t consider you partners.

You’ll need to gather evidence that demonstrates the features of the relationship that make it adult interdependent (as detailed above).

How does the Family Property Act divide property between AIPs?

When an adult interdependent relationship breaks down and the partners separate, property from the relationship must be divided fairly.

This is another difference to marriages where, during the separation or divorce of a married couple, property from the marital estate must be divided equally.

This usually means that each partner keeps the property they brought into the relationship and some of the things like gifts, inheritances, etc. that are not considered part of the relationship’s “estate”.

There are no hard and fast rules but joint property and debts will need to be shared evenly and the increase in value of any property brought into the relationship may also need to be split. Many AIPs take independent legal advice about this.

Contact us here to schedule a consultation with Spectrum Family Law in Alberta if you have recently separated from your partner or spouse and are considering your legal options.