Contesting a Will in British Columbia

The Process of Contesting a Will in British Columbia 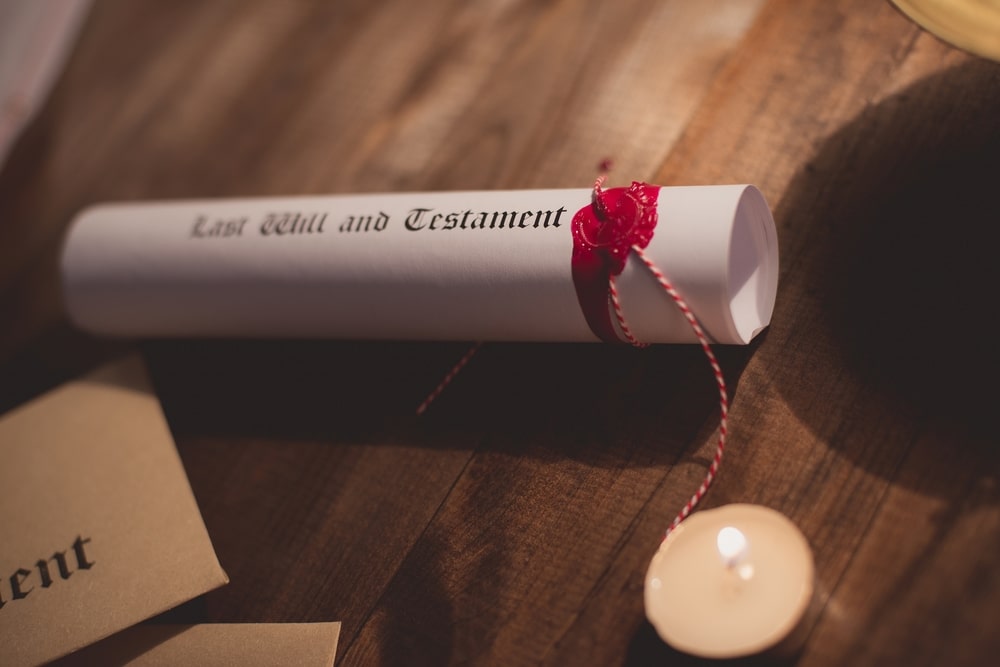 When people make wills in British Columbia, few suspect that there will be a legal battle over it after they pass away.

Yet contesting wills is relatively common.

Only certain people can contest a will in B.C. – and they must have legal grounds to do so. Generally, challenges concern the validity of the will or the terms it contains, and it often ends in a trial with a judge deciding.

The following is what you need to know about the laws for contesting a will in British Columbia.

Table of Contents
1 Challenging the validity of the will
1.1 1. The will was improperly executed
1.2 2. No testamentary capacity
1.3 3. Exertion of undue influence
1.4 Wills Variation
1.5 Interpreting the will
1.6 What is the statute of limitations for contesting a will in BC?
Book a Consultation

Challenging the validity of the will

Challenging a will in B.C. can be done before or after the probate process has started.

While most challenges happen after a will has entered probate, there are benefits to contesting the will before it goes into probate. In this case, you need to file a Notice of Objection, which prevents a will from entering probate until the court has addressed the issues raised.

If no challenge is made and the will appears to have been executed properly, it will usually be deemed as valid by the court during the probate process. However, if someone alleges one of the following, the proceedings will be halted until the dispute is resolved:

Challenges to wills occur mainly from:

It is generally the duty of the personal representative named in the will to uphold the validity of the will if it is challenged.

In this case, the deceased’s estate will be distributed according to the provisions made in the British Columbia Wills, Estates & Succession Act.

Let’s take a look at the three main reasons for challenging a will in British Columbia.

1. The will was improperly executed

Mistakes are frequently made when wills are prepared. Strict guidelines set out in the Wills, Estates & Succession Act governing the writing of wills and unless these are followed precisely, a challenge may be made to the validity of the will.

For instance, unless two witnesses aged 18 or older were present when the testator signed the will, and also signed the document themselves, a challenge may be made. Home-made wills are more likely to be challenged than documents prepared with the assistance of an estate planning lawyer.

While holographic wills (handwritten wills) are generally not permitted in B.C., if you have moved here from another province, speak with an estate planning lawyer to check the validity of your will.

For a will to be valid, the testator must:

This is known as having “testamentary capacity”.

If, for example, a person is married with children, and no provision is made for these dependents in the will due to mental incapacity, it is likely to be contested.

To prove that the testator did have testamentary capacity, evidence will need to be provided – usually in the form of the witnesses to the will and medical records or the testator’s doctor appearing at the trial.

If a challenge to a will’s validity is based upon the claim that someone exerted undue influence on the will-maker, the onus is on the person challenging the will to prove undue influence and that the will does not reflect the true wishes of the deceased.

It is usually very difficult to prove this to the court. However, if the main beneficiary of the new will holds a power of attorney for the testator or is a caregiver (and was present when the will was executed) suspicions of undue influence may be roused. If it can be proven, the will would be declared invalid.

Another primary reason to contest a will in B.C. is to request a variation.

Notably, only the spouse or children of the deceased can apply to have the will varied in B.C. (each province has its own rules, so if your will was made elsewhere, check it with an estate planning lawyer here).

Usually, if a will has failed to provide for the dependent children or spouse of the deceased, it is grounds for action to be taken.

Once the will has been admitted to probate, a person has 180 days to apply to vary the will. The courts will consider the following factors:

Generally speaking, claims are more likely if there are significant assets in the estate. If assets have already been allocated to trusts, joint tenancy holdings of property or beneficiary designations on insurance policies, etc. there may be nothing left in the estate to claim.

However, a claim of “mental incapacity” could still be made whereby a claimant is hoping to have assets that were gifted or transferred before death put back into the estate.

A will may also be contested in B.C. on the grounds that the language it contains is unclear, ambiguous, or vague.

In such cases, the personal representative may need to apply to the court to have the will “interpreted”, at the cost of the estate.

This process can be laborious and may involve confusing legal arguments where the real meanings of certain words are discussed.

What is the statute of limitations for contesting a will in BC?

There are different deadlines and statutes of limitations for contesting a will in B.C., depending on whether a will is already in probate or not.

A will in probate is subject to a six-month deadline for action to commence (from the date of the will entering probate). A probated will requires the return of the Certificate of Appointment of Estate Trustee, which is a motion made in court.

Standardly, the statute of limitations for contesting a will is two years.

Whether you want to contest a will or defend an estate from a challenge as the personal representative, the estate litigation lawyers at Spectrum Family Law in Vancouver are ready to listen to and advise you of your options during an initial consultation.