Father’s Rights and Custody in Alberta 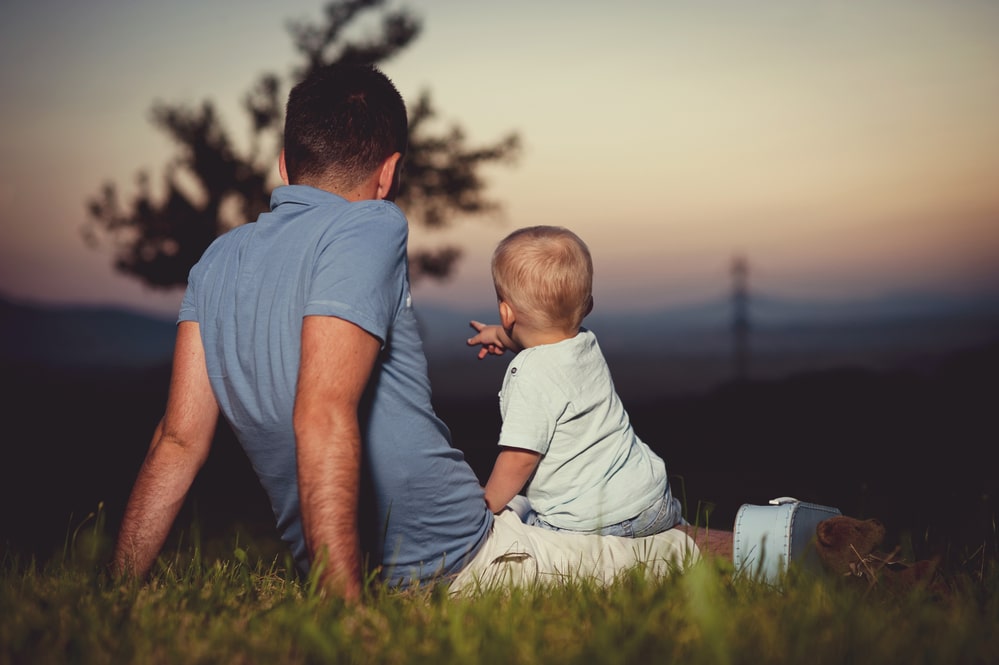 When couples separate, they must now navigate a new parenting terrain that can be riddled with confusion, heartache, frustration and anger. Historically, and statistics do show, that the mother has typically maintained primary parenting of the child after separation; leaving most fathers feeling helpless, as though they are fighting an uphill battle where ‘the system’ is unfair to them.; and with a mother who will want to take as much time with their children as they can from them.

This is unfortunate, as fathers do matter, just as much as mothers do. The psychologist, Kelly J.B. (1993)  found that children with a father that remained involved with a child’s life following divorce or separation did better in peer relationships and had a higher achievement in maths and spelling. A relationship was also found between positive behaviours in female children and the time they spend with their fathers.

While most mothers are wonderfully selfless and put their children first and are happy to share the children equally with the father; some mothers make it awfully difficult for fathers to enjoy a relationship with their children despite them being equally able and willing to meet the best interests of their child.

Why the Drama Surrounding Father’s Rights and Custody?

The reason some mothers exhibit, what Dr. Ira Turkat (Psychologist),  coined as the “Malicious Mother Syndrome” range anything from genuine fear of losing their children to the father, loneliness, or filling a void that has been left by the relationship that has ended with the father.

For some, it is a way of hitting the father ‘where its hurts’ and to make them pay the hurt they feel was caused to them; or simply a measure of power and control.  Bear in mind, fathers too can be guilty of this; but for the purposes of this article we will focus on mothers.

Some of the signs of “Malicious Parent Syndrome”, according to Dr. Ira Turkat (Psychologist), include:

Thankfully, the courts are mandated to be guided only by the best interests of the children, and not the gender of the parent. I have also seen the courts move further towards granting shared parenting where it is in the child’s best interests.

Whatever a mother’s reasons are, there some pointers you can use to place yourself in a better place to achieve success in family court and have more time with your children.

There is ample research that shows that children thrive better where time is maximised with both parents. Though, in some instances shared parenting may not be in the children’s best interests. Every situation is unique and must be handled differently. Speak to a lawyer regarding your unique situation.